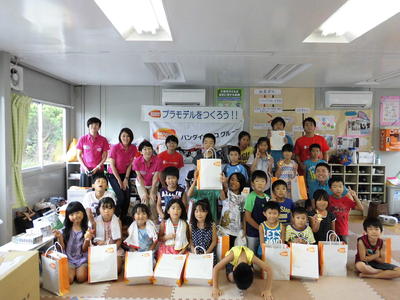 This event is one of the activities that the BANDAI NAMCO Group, in partnership with Save the Children Japan , has been hosting in the Tohoku region since 2011 for children in areas devastated by the Great East Japan Earthquake. 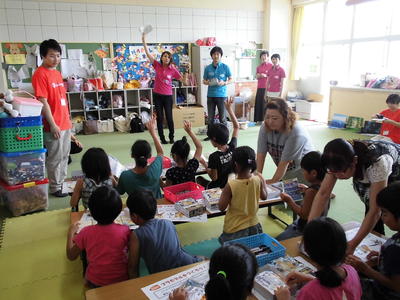 The BANDAI NAMCO Group is continuing to carry out various assistance activities targeted at children in areas stricken by the earthquake over the medium to long term.